Eating out when you have a specific eating goal can be tricky. I generally alternate between vegetarian Keto and just good whole foods when I’m eating. The lack of meat always cuts the options down, but it really shouldn’t be as difficult as it is.

I was chatting with a client yesterday who said she found that everything was fried when she tries to eat out. It was an interesting observation because it’s not something that had come across my radar. Mind you, I do know the further you go out of Wellington, the vegetarian ‘option’ quickly becomes fried chips.

This particular client is American and struggles with not eating fried foods all the time. I mention the American aspect, because I suspect the fried food is a part of the culture in the way she’s always eaten. We’ve discussed focusing on what she can eat instead but has a bit of a mental block when it comes to fried foods, which we’re working on. That aside, it was interesting that someone else saw the problem as everything being fried.

I’m vegetarian, which isn’t really an issue, I just don’t eat meat. I’m happy to just eat the salad. Every now and then someone is surprised to learn I don’t eat meat because it’s not something I announce before I sit down to a meal. It’s just not relevant to anyone else.

I was recently unimpressed to discover my go-to superfood salad at our local isn’t in fact vegetarian. Someone pointed out to me that they’d eaten there and asked why there wasn’t a ‘V’ beside the dish. Apparently there is something in the dressing. All the ingredients are great, broccoli, kale, cranberries and nuts. It never occurred to me that there wasn’t a ‘V’ beside it.

Currently, it’s really the only vegetarian, whole food dish on the menu besides a watermelon salad. Which wasn’t what I was after so I ordered it with the Vegetarian dressing. It came out limp and a bit gross. Maybe the chef was having an off day, but the dressing was pretty dismal too.

Eating out can be tricky. If there is a salad or vegetable option it’s pretty easy. And it’s good when there are options for sides, like choose the veggies over chips. Sides are usually my answer when there isn’t anything good to order, like a broccoli salad with egg and mushrooms. But even the sides options weren’t great when we were out for lunch the other day. There definitely wasn’t anything green.

Soup is another go-to. Especially if there is a vegetarian-based soup in my case. But most soups are based around vegetables and protein which is handy for anyone eating according to their goals.

Let me know, what is your go-to when you go out to eat and are trying to eat according to your goals?

The argument for consciously doing less. 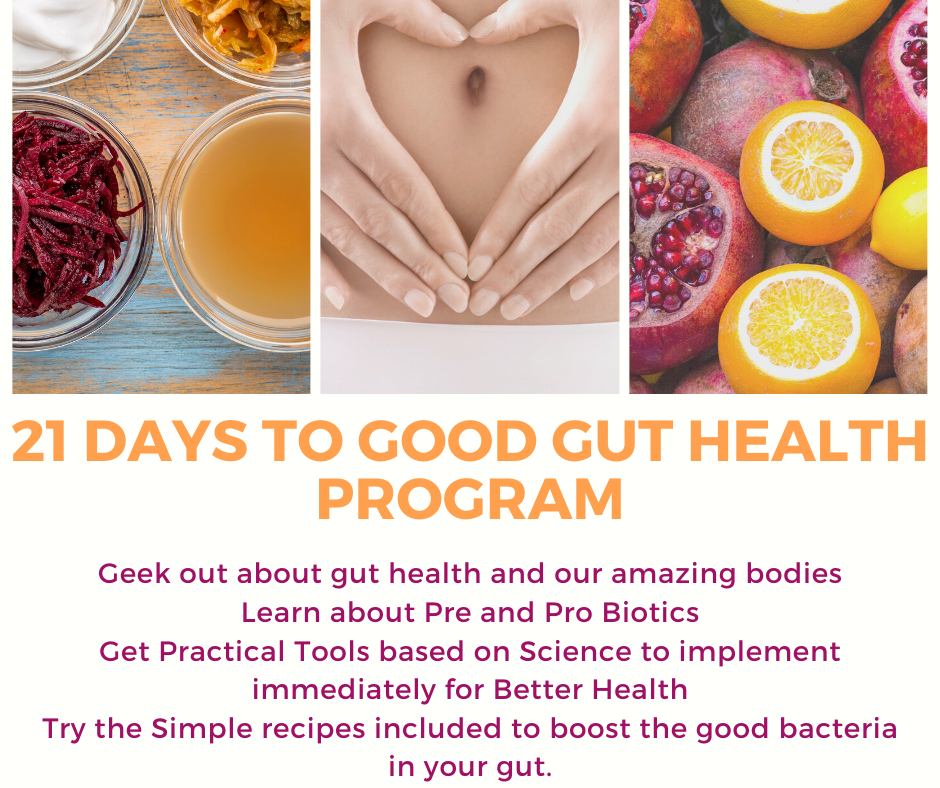